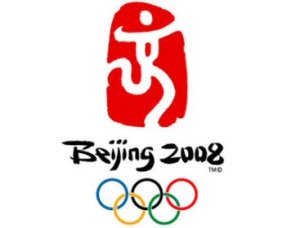 Sushil also thwarted the challenge from American Doug Schwab and Belarrussian Albert Batyrov in the first two repechage rounds after losing his opening round bout earlier in the day.

Sushil is only the second Indian wrestler to win the wrestling bronze after Kashabha Jadhav had returned with the medal in 1952 Helsinki Games.

This will be after 56 years that an Indian contingent will return with more than one Olympic medal as shooter Abhinav Bindra has won first-ever Games gold medal for the country earlier at the Beijing Games.

Sushil had lost to far superior Ukrainian Andriy Stadnik in his first round bout.